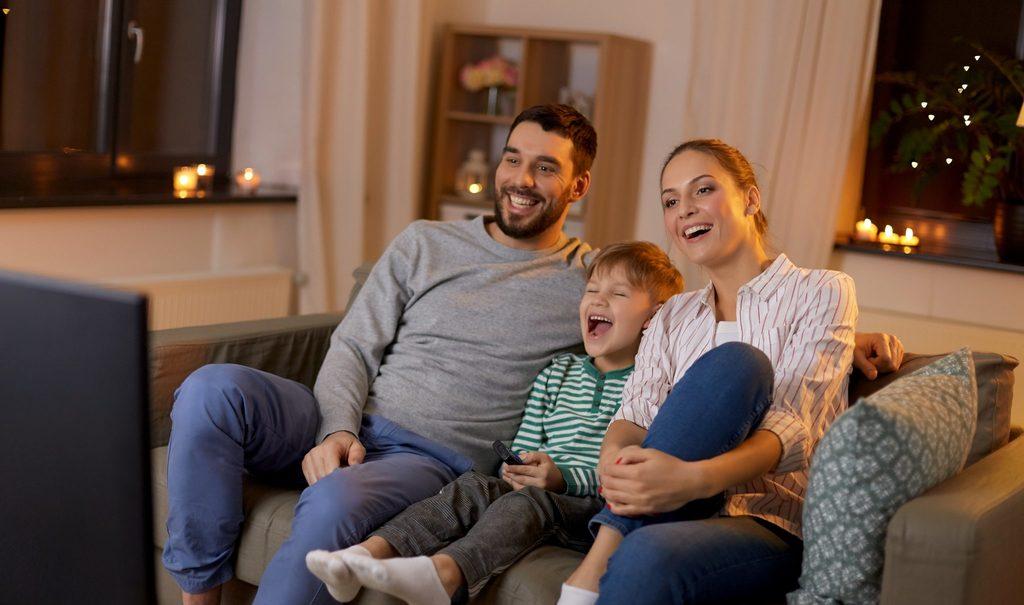 Although I am more to encourage you to avoid screen time for children under 6, most families will allow a bit of screen time here and there.

For the last 2 years, we had to use screen time to connect with family, to work, and for education purposes.

And in our modern society, with parents having less support, screen time can help us to keep our sanity.

If you are trying to reduce screen time, read my tips here.

And when you indulge your children, here are my recommendations! 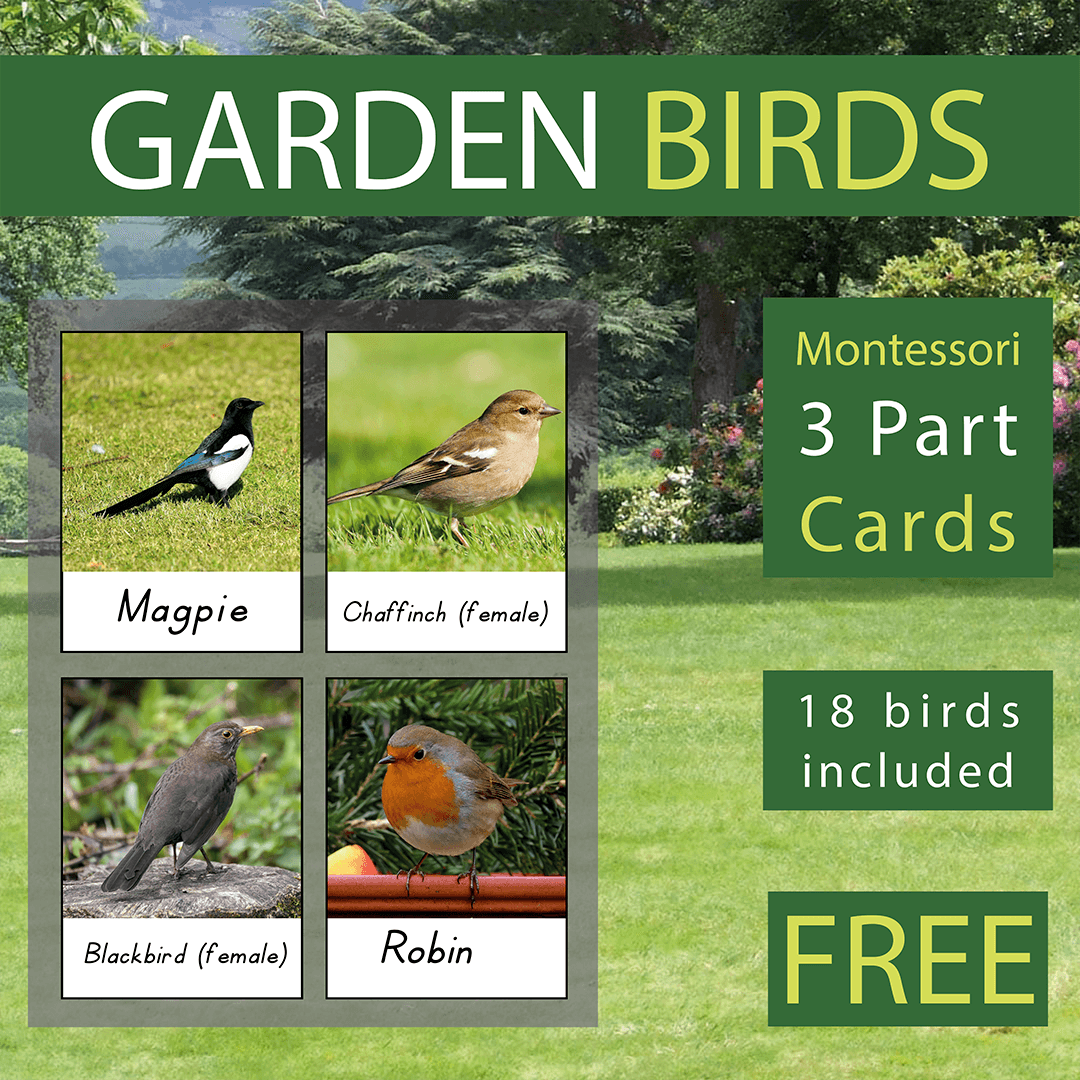 Short movies based on books:

Eric Carle movies: You can find them all on Youtube

Every year, those movies are shown on the BBC. They are obviously fantasy-based but if you have introduced the books to your child, then the animated version will be well received. Each film is around 30 minutes long.

We are going on a bear hunt:

Animation based on the best-selling children's story by Michael Rosen (who voices the bear). Find it on Sky Store.

The Snowy day: Based on the award-winning book by Ezra Jack Keats. Peter goes on a magical, snowy walk to his Nana's house to bring home their Christmas Eve dinner. 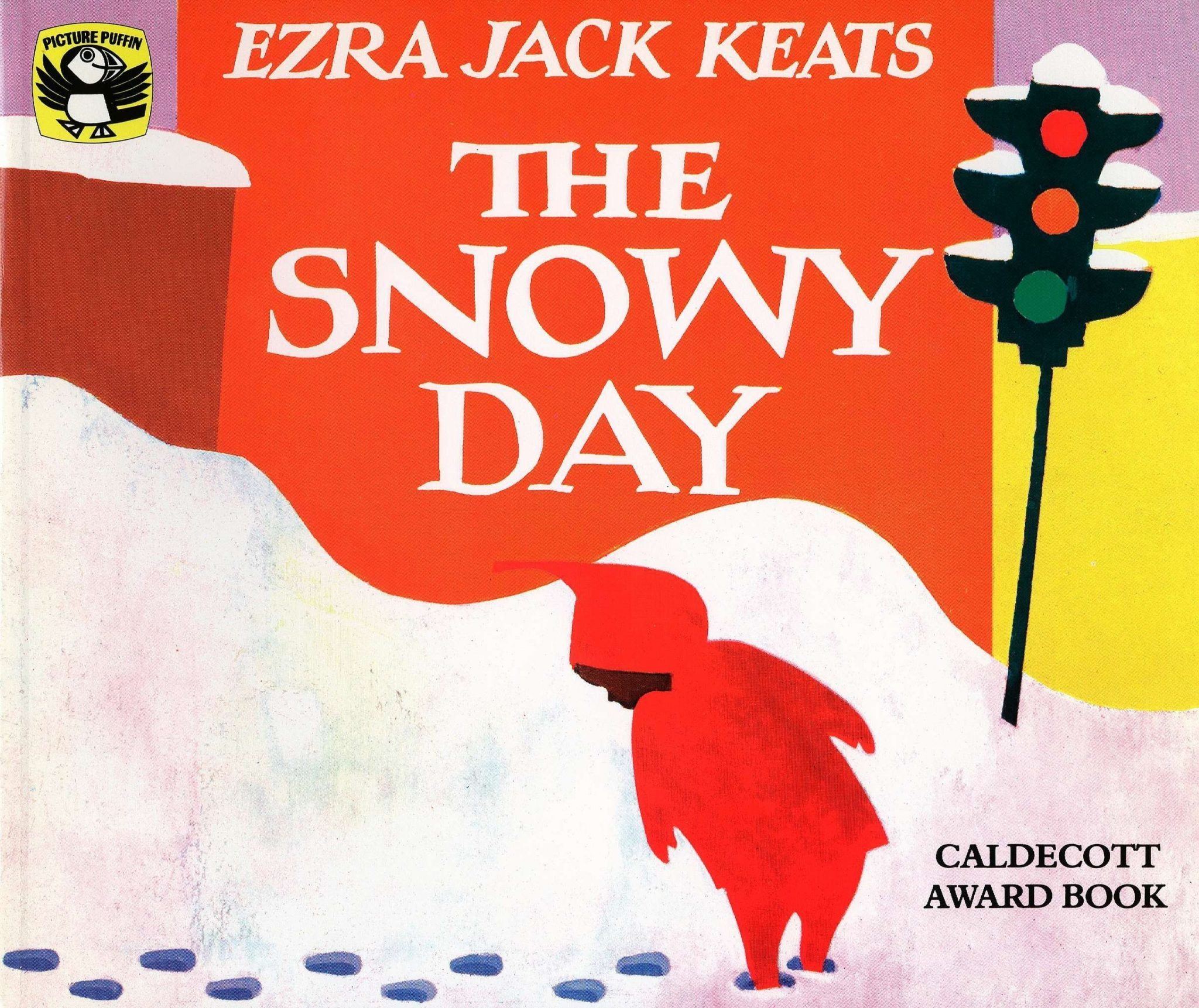 Angela Christmas: (on Amazon and Netflix)

Set in Ireland in the 1910s, 'Angela's Christmas' is a funny, heart-warming and poignant story about the power of family and the innocent desire of a child to ensure everyone is safe, warm and loved at Christmas time. 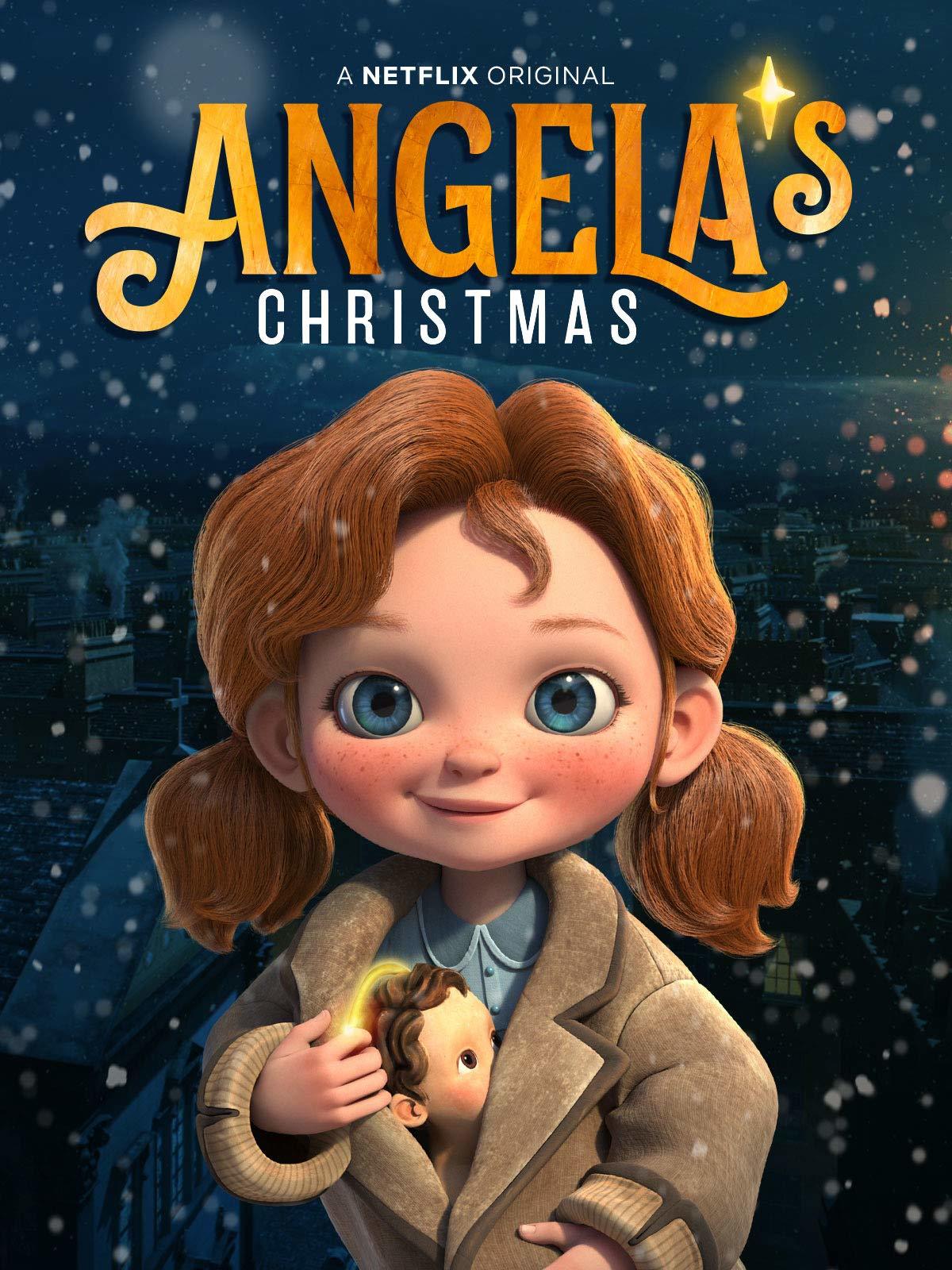 In this stop-motion short film, a bird raised by mice begins to question where she belongs and sets off on a daring journey of self-discovery. Warning: the cat in the story can be frightening! 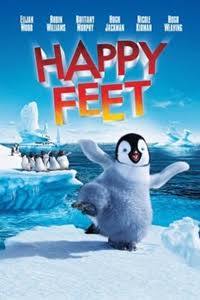 Not technically a Christmas movie but a good introduction for a winter theme or to learn more about the polar regions. It was a favourite of my daughter. We used to skip the Sea lion scene as it was a bit frightening. 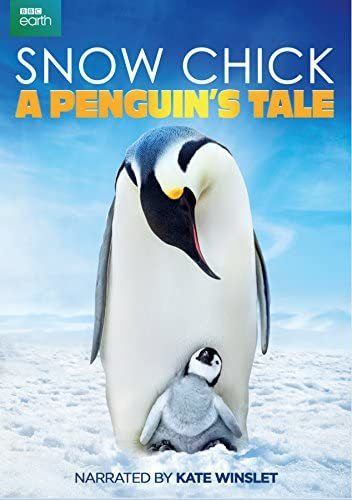 This one is more a documentary. Narrated by Kate Winslet, Snow Chick - A Penguin's Tale tells the story of an emperor penguin chick's first precarious months of life as it grows up in the world's most extreme nursery.

A movie can be long for younger children. My daughter went to the cinema for the first time at age 3. My son was closer to 4 year old.

Here are the first two movies my daughter watched:

Animal united: none of the animals were frightening. She didn't understood the plot but she loved spotting all the animals that she was already familiar with. She was obsessed with meerkats after watching that movie. 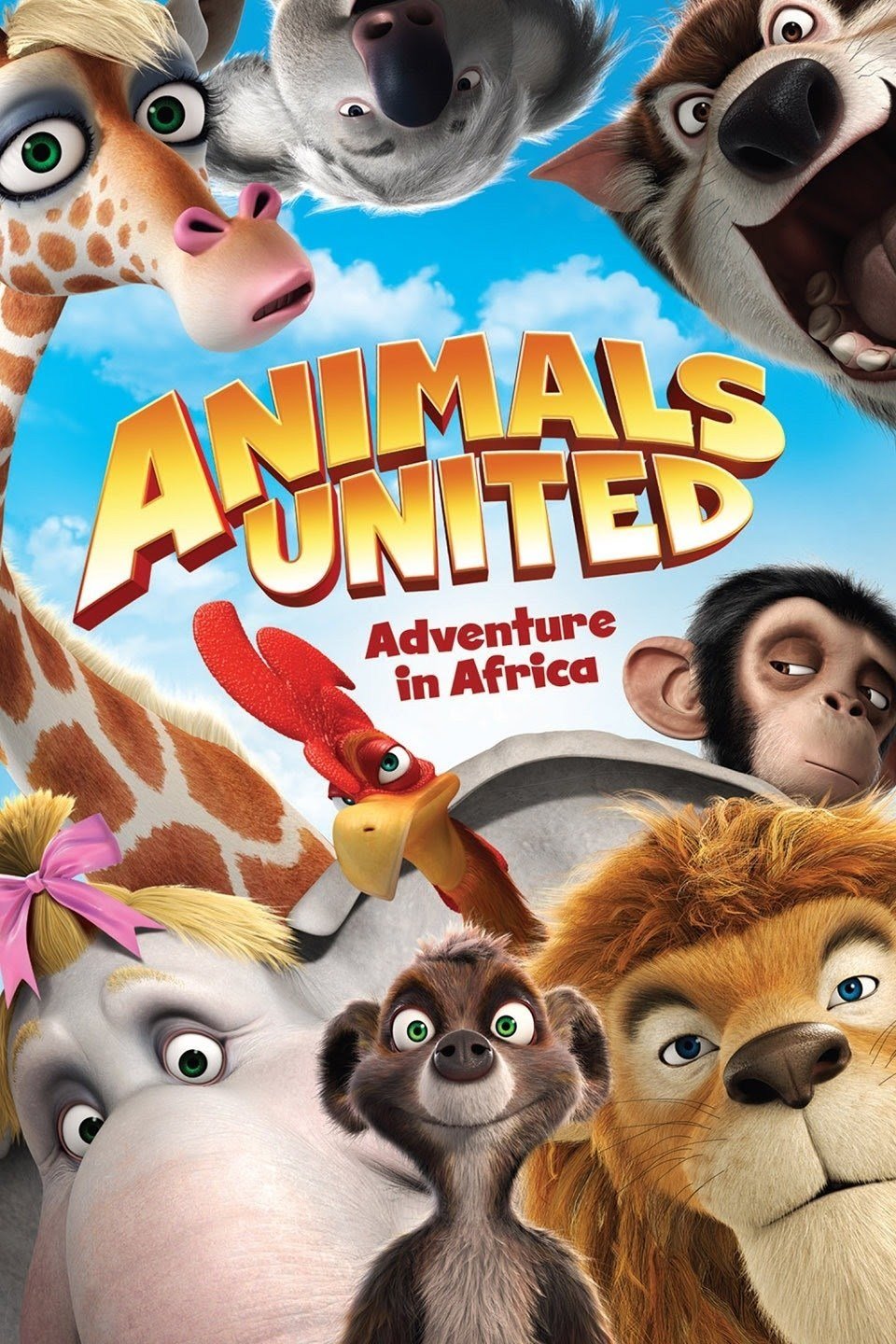 A turtle tale: A sea turtle look backs over 50 years travelling the world and the oceans in this charming family animation. Ecology meets fun in this film as Sammy describes how the world has changed during his lifetime due to global warming.  The "ecology" plot was totally lost on our preschool child at the time and I don't recall anything frightening in the movie. 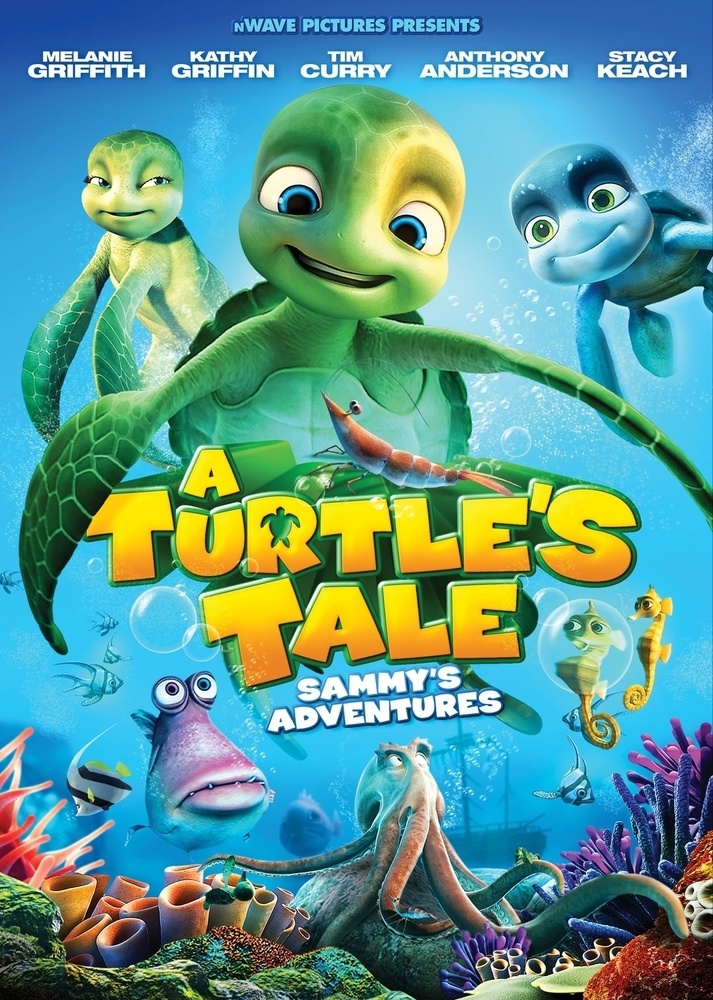 How a cute pig became a sheep's dog! 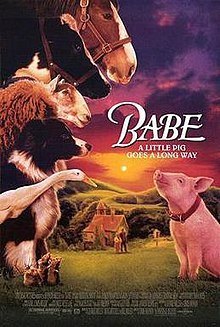 Disney nature documentaries: these have been recommended a few times in our FB group. Just double check that there is none hunting scenes that could disturb your child. My son went through a stage of watching many nature documentary but then got very sad watching the lions hunting and killing their prey. It's nature of course but he was not ready for it.

Minuscule: it's an old series but an amazing one to look closely at the bug's world. It's part documentary, part animation. They made many follow-up and that the newest ones that you can find online.

We used to watch the french version with our daughter. We used to draw at the same time. It was a great family activity. Obviously, it's not reality based as Louie is a bunny who draws! Find many of them on YouTube.

Based on the book, follow the adventures of Kipper the dog. The dog acts like a human being so it's not strictly in line with Montessori.

Tractor Ted, a little green tractor, introduces young children to life on the farm from the big machines in action to the animals that live there! Fun, friendly and totally absorbing! Children (and parents) love!

One of my favourite from my own childhood. It's more appropriate for children over the age of 7 who are interested in anatomy, body functions and health! Find many on YouTube and they are also on Netflix.

I didn't grow up with Mister Roger. I discovered him after I've had children. I cannot believe such a gentle parenting advocate was on prime television for so long! What a treasure to watch those episodes now! It might be more for 5+. They are available on Amazon Prime.

Those recommendations are obviously very subjective and based on what my children have liked. I hope it is useful. If you want to add more, leave them in the comment section and I will update this article!