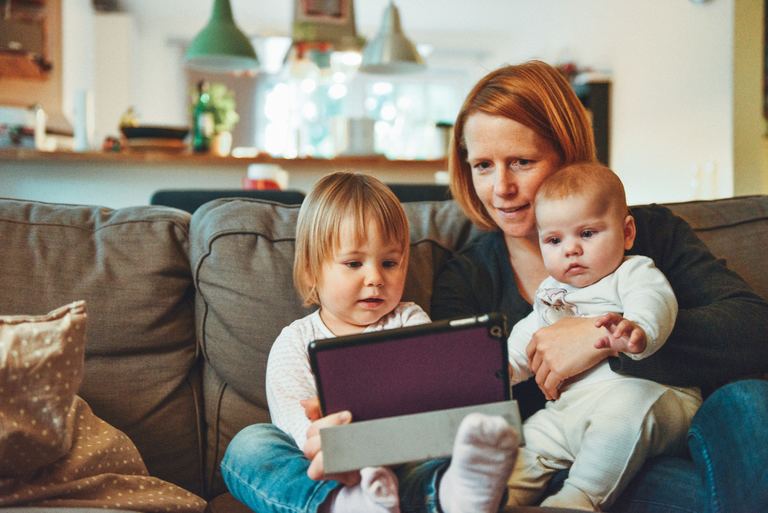 In the series of posts about “Simplicity Parenting”, here is how to reduce your child’s screen time. 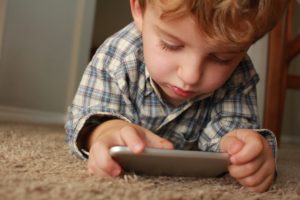 Many parents are more and more aware of the dangers of over-exposure to screen time.

In our family, we have greatly reduced screen usage for our children over the years. For the last 3 years, our children had sporadic exposure to screens. Very recently, as they are now 6 and 10 years old, we have introduced more screen time but in a controlled way. They have access to screen only at the weekend.

In this article, I explain how we simplified this area of our family life.

But first, why should we reduce screen time?

What are the negative effects of screen consumption on children?

Avoiding screen time all together can be near impossible in our modern society.

I believe that, as most parents are isolated, with no direct day to day extra pairs of hands, screen time is used as a baby-sitter. While it’s not ideal as parents we do our best. I was guilty too to use screen as a baby-sitter.

For us, when the screen was causing more trouble, when I was constantly monitoring who was allowed what, when one wanted a video game but the other one didn’t want that, when they were fighting over what to watch, I knew it was the end of the screen as a baby-sitter.

What is the Montessori point of view about Screen consumption?

Television and screens were “invented” after Montessori time so we don’t know what she would have said.

But if we take into account the first plane of development as described by Maria Montessori, we know that children under the age of 6:

All that is necessary for a healthy development in early infancy and that is not provided by screen time. It is even more critical for babies and toddlers from birth to 2 years old. Neuroscience has shown that most of the brain’s development occurs during the first 2 years of life. Neurologists have identified 3 types of stimuli that optimize brain growth:

Again, screen time doesn’t provide any of that.

Screens take the time away from proper nourishing experience.

A study done in the United states shows that on any given day:

29% of babies under the age of 1 are watching TV and videos for an average of about 90 minutes. 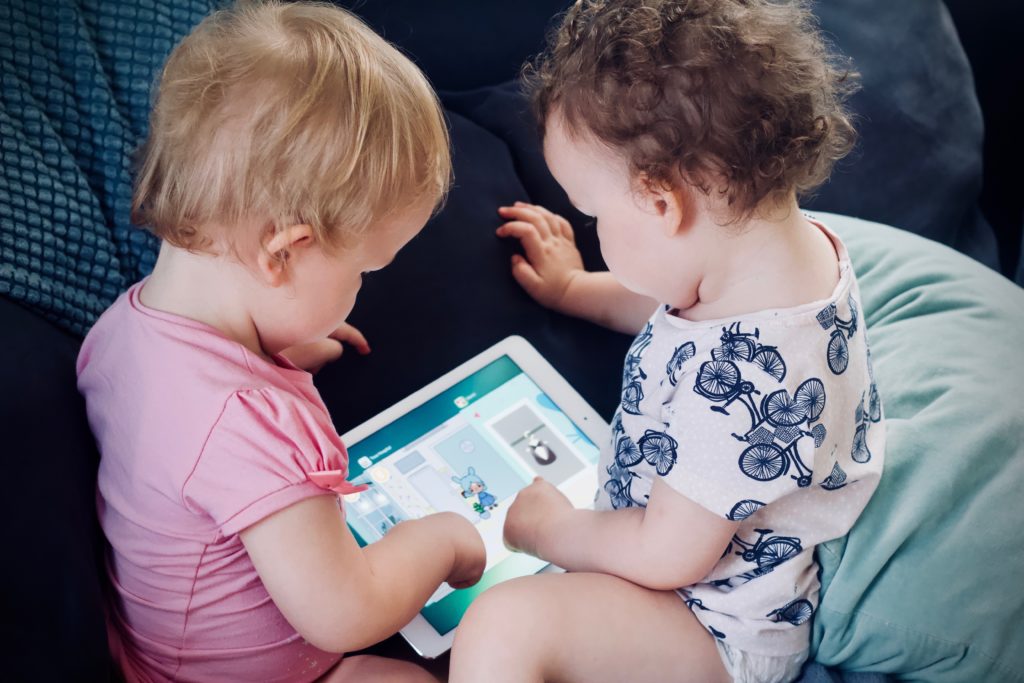 Twenty-three percent have a television in their bedroom.

Time with screens increases rapidly in the early years. Between their first and second birthday, on any given day:

Data vary on screen time for preschoolers. But even the most conservative findings show:

As children grow older, screen time increases and they tend to use more than one medium at the same time. Including when they’re multi-tasking.

All those hours spent on screens are hours a child doesn’t spend outside, or drawing or cooking with his parents.

You might be aware that the American Academy of Pediatrics has recommended that children under the age of 2 watch no television.

And more recently, in 2008, France has banned tele programs aimed at the under 3. No Baby Einstein in France!

Kayne John Payne in his book “Simplicity Parenting” recommends to get rid of all screens for children under age 7. I was not that radical with my own family. But we went cold turkey for a month with no screen allowed at all for the children. How did we do that?

Here are my tips: 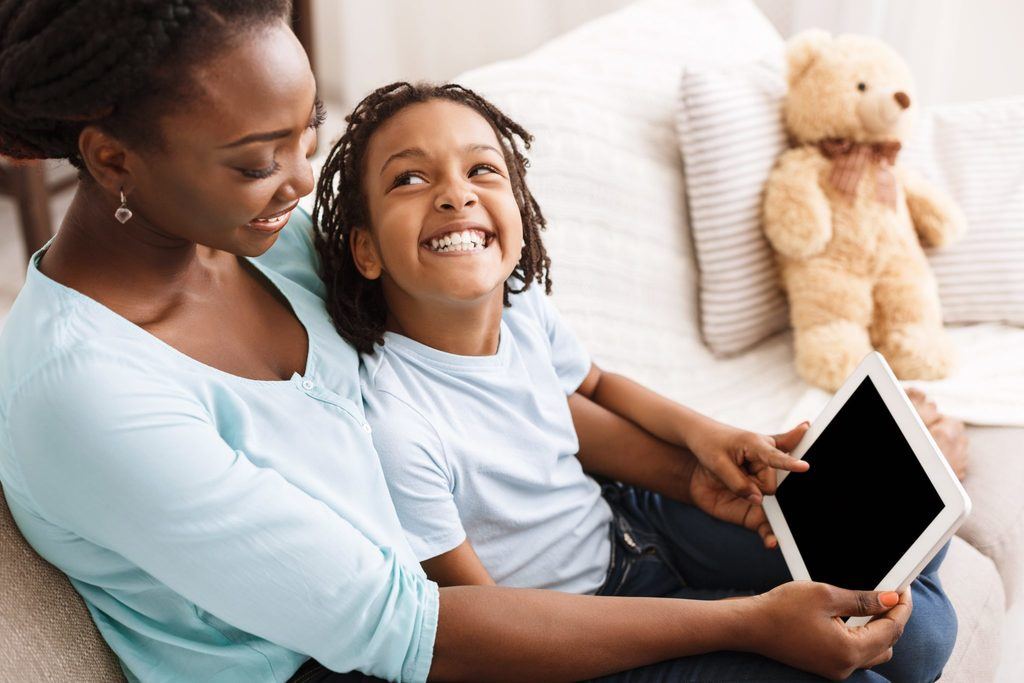 So are you trying to reduce the screen time in your house?

We also simplify what our children are exposed to in terms of music and we have stopped listening to the news years ago. Read more about this here and find my positive songs playlist!

You can join my Montessori Parenting E-course anytime. Watch the first lesson for free and read testimonials from previous participants here.