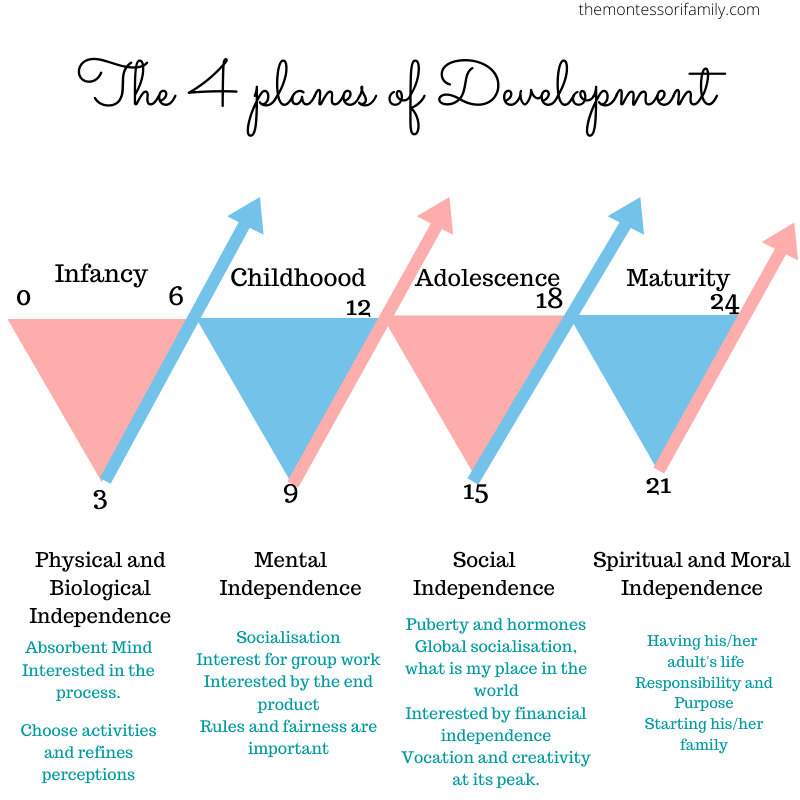 Maria Montessori described that a child goes through 4 distinguish stages of development and that he has not finished to grow until he is 24 year old!

It's fascinating to observe my own children growing up!

In this blog post, I will explain to you those 4 planes! Most parents I work with have a child in the first plane but it's good to know what comes next!

She said "I have found that in his development, the child passes through certain phases, each of which has its own particular needs. The characteristics of each are so different that the passages from one phase to the other has been described by certain psychologists as 'rebirths'." (Four Planes of Education, p. 1). 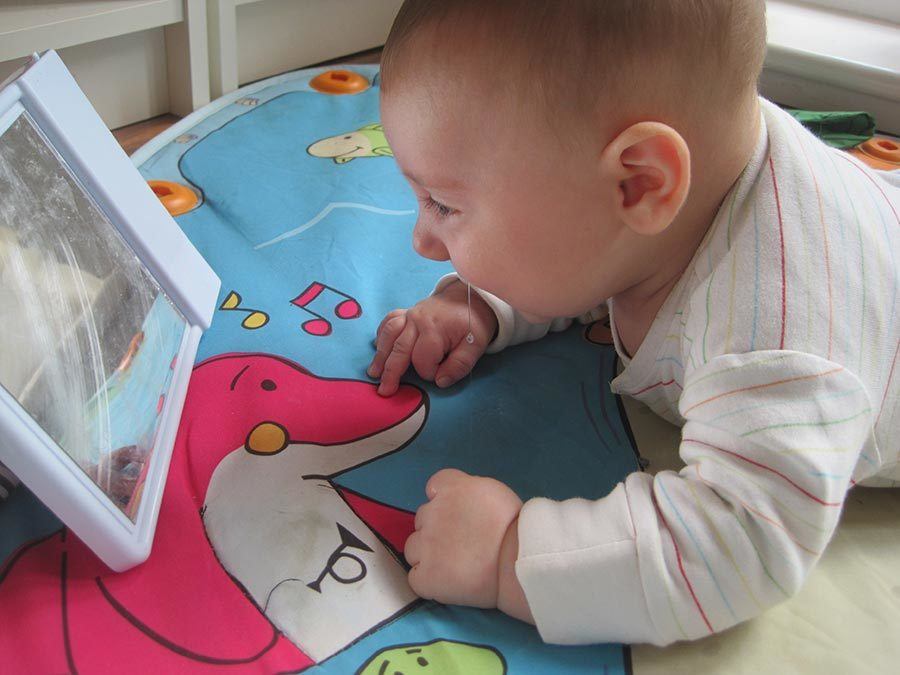 The first plane is from birth to 6 years old. The child goes through a major learning stage and growth spurt. During this plane, the child learns to speak, move and to develop his will. The child learns in a very concrete, hands on way. He learns about the real world.

Maria Montessori believed that the child had an absorbent mind. From birth to 3 years old, children unconsciously soak up information from the environment, learning at a rapid rate. We say that the child absorbs like a sponge!

At this stage, children do not consciously choose what to do and what toys to play with.

If you provide them with what interest them, they will focus and learn deeply and quickly

If you want a concrete example that illustrate the concept of the absorbent mind, look at how children learn effortlessly a second language while it is so difficult for us, adults, to learn another language.

From 3 years old onward, the child starts to order his mind and express his will. The child’s mind remains absorbent, but his will emerges. Now the child has intentions. He chooses activities. This is where the consciousness appears. This is also the time where the child develops his memory. During this period, the child will sort and classify what he has absorbed during his first 3 years. The child has a great sense of order and thrives on routine. 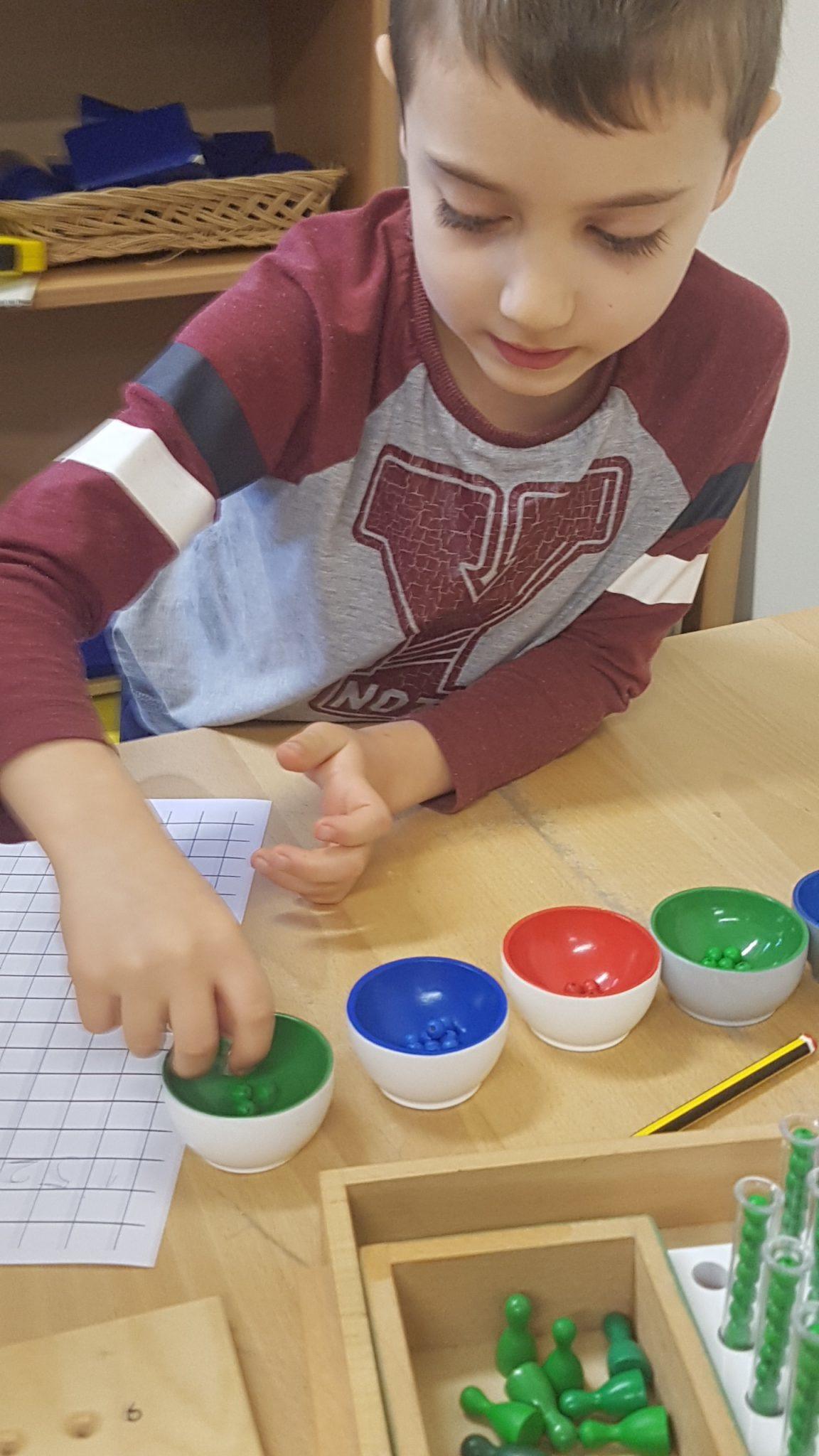 From 6 to 12 years old, the child enters a tranquil period of learning.

If their needs have been respected in the first plane, the child will have a great thirst of knowledge.

He will be happy to collaborate. This plane is a social stage when children learn to work together. They learn the rules of the society they live in.

This is the stage of culture’s acquisition and a time when the child wants to know why.

He has now a reasoning mind. He loves to classify but external order is less of a priority. The Elementary child is messier. He develops his imagination and ability for abstraction during this stage, but he still needs materials and concrete experiences. 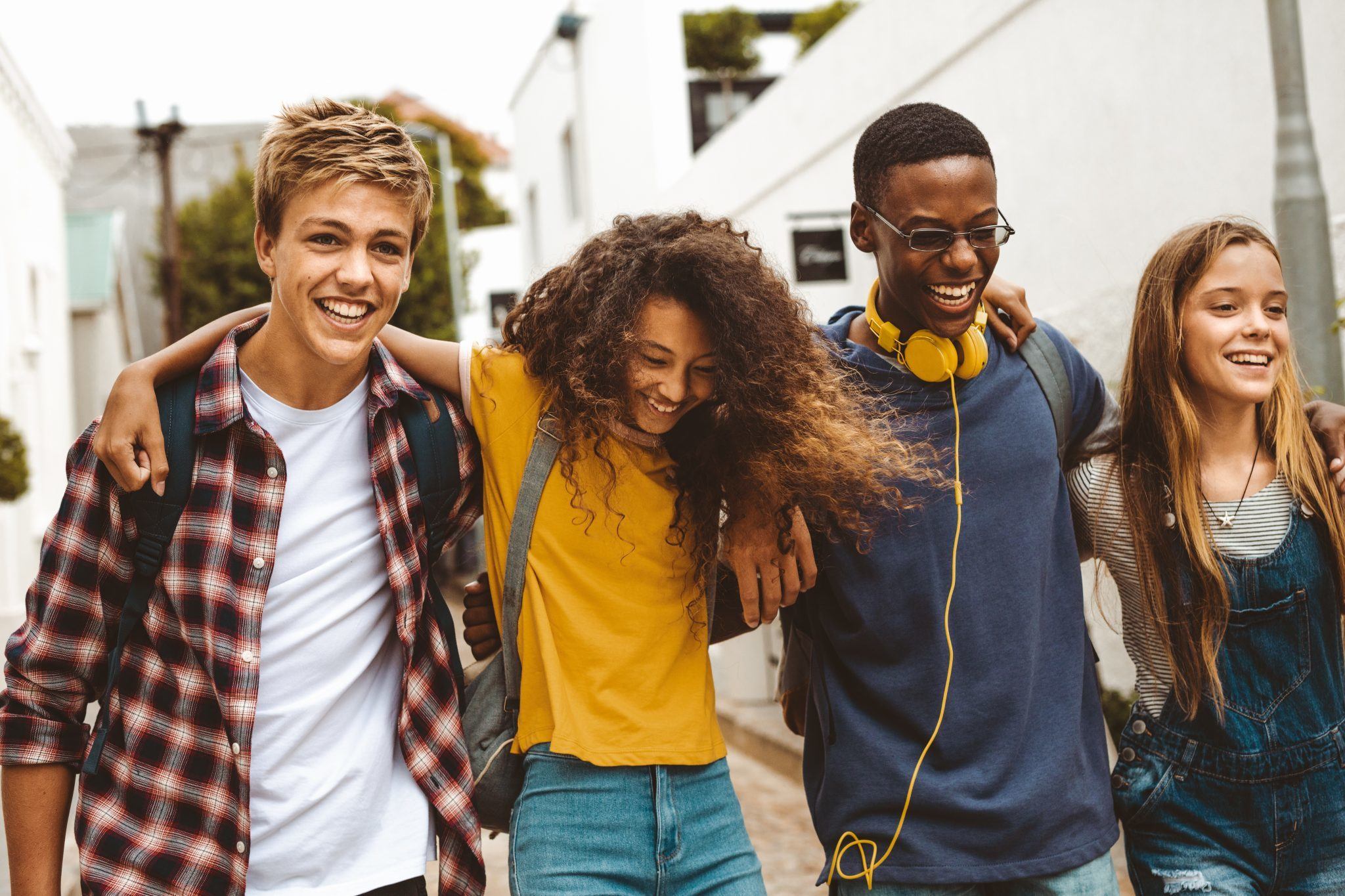 From 12 to 15, it is an intense period of growth with huge hormonal changes. Those changes disturb the child. He becomes as fragile as a new-born, and difficult as a toddler in his terrible twos.

Rather than focusing on acquiring more knowledge, teenagers should learn instead how to become fully independent by contributing to society. It should be a time when teenagers learn how to interact with their peers and look up for positive adult interactions.

Adolescence is the stage of vocation and militancy. Children at that age want to make a direct contribution to the society.

The last plane is from 18 to 24 years old, the young adult is mature enough to develop further knowledge and learn skills for professional development. In this last stage, he learns to become financially independent. It is amazing to see that science has caught up with Maria Montessori’s observations as we know now that the brain is not fully developed until around 24 years old.

In which plane is your child right now? Are you looking forward to go through each period of development?

Do you want to learn more? Subscribe to my newsletter to learn about 10 Montessori principles for parents!